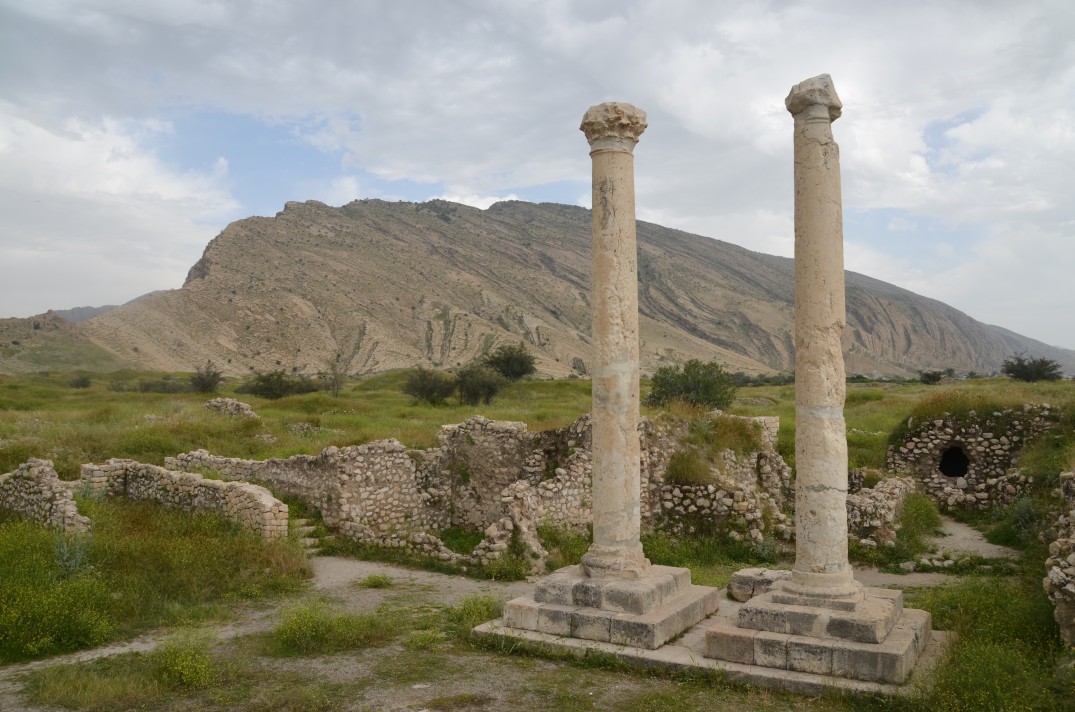 Bishapur was a Sasanian city in the Fars region of Iran, located on the road that connected the Sasanian capitals of Istakhr (close to Persepolis) and Ctesiphon. The site is known for its Sasanian-era bas-reliefs and the ruins of what was once a royal city. It was declared a UNESCO World Heritage site in June 2018 as part of the Sassanid Archaeological Landscape of Fars Region.

Bishapur was built near a river crossing in AD 266 on the orders of King Shapur I by Roman soldiers who had been captured after the defeat of the Roman emperor Valerian. The city, surrounded by walls that may have stood some ten metres high, was inhabited by some 50,000 to 80,000 people. It had a rectangular plan with a grid pattern of regular intra urban streets, resembling Roman city design. The Sasanian king had the sides of the nearby gorge decorated with huge historical reliefs commemorating his triple triumph over Rome. 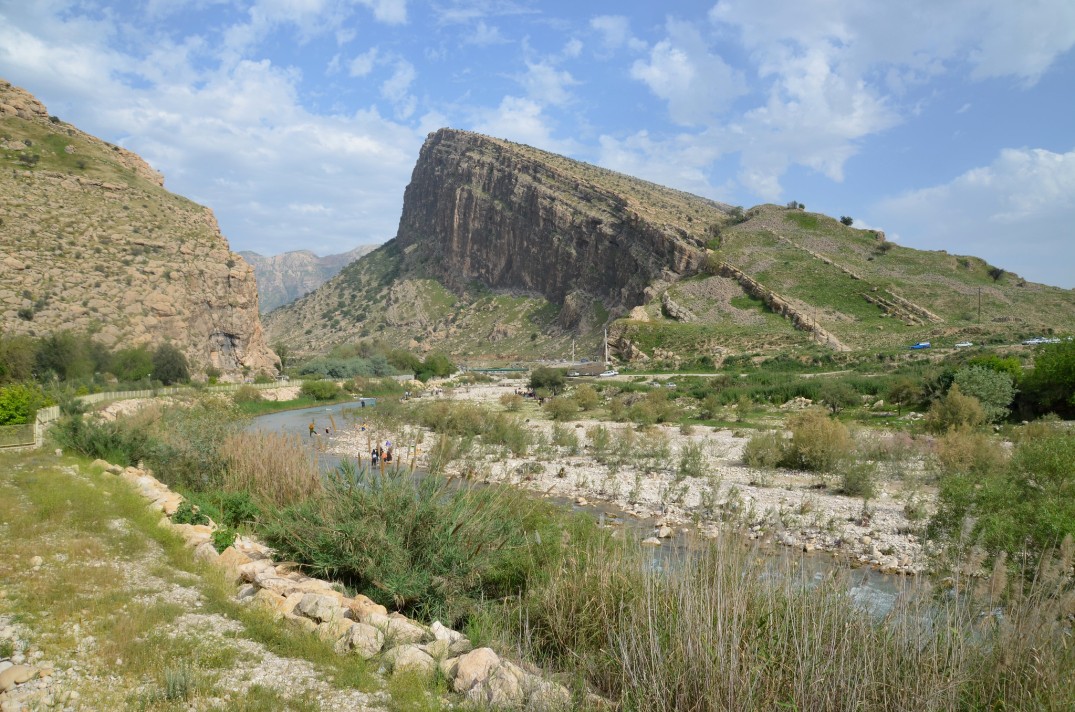 Bishapur remained an important city until the Arab invasions and the rise of Islam in the second quarter of the 7th century. Under the Umayyads, the city became a centre of Islamic learning (a madrassah and a few mosques have been excavated). 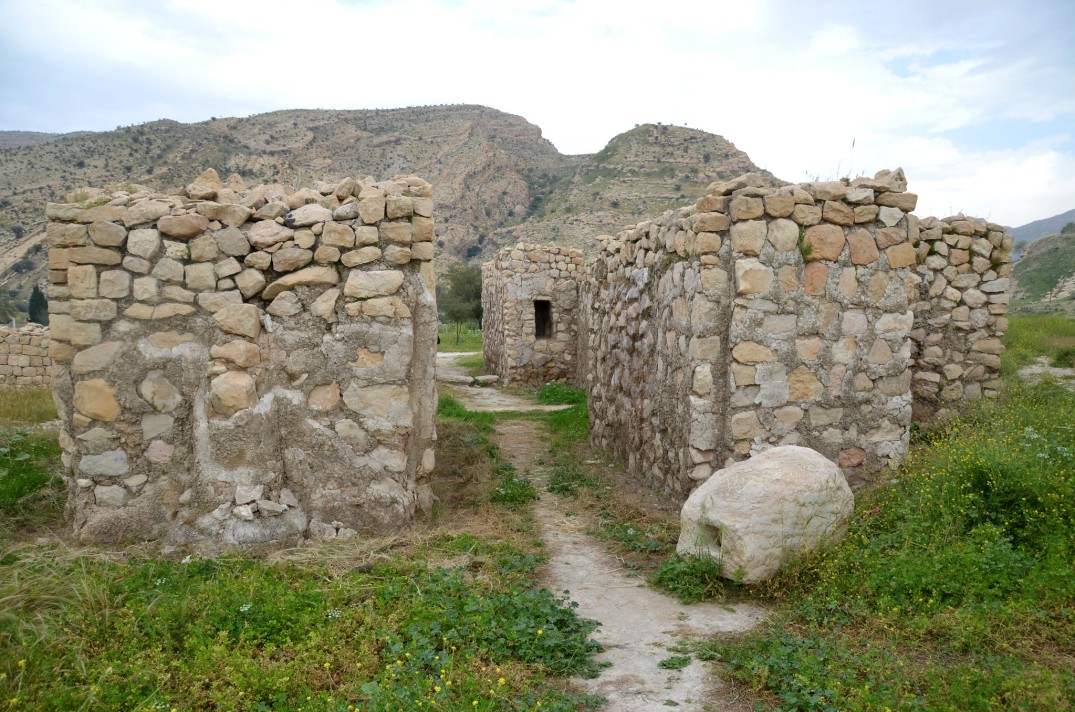 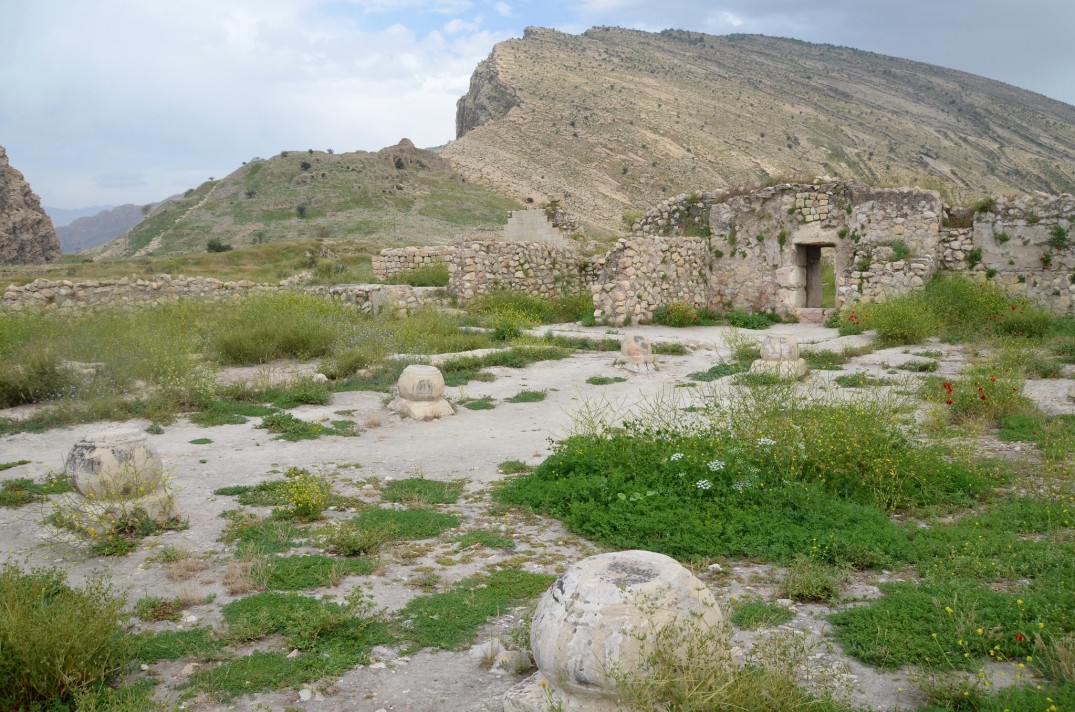 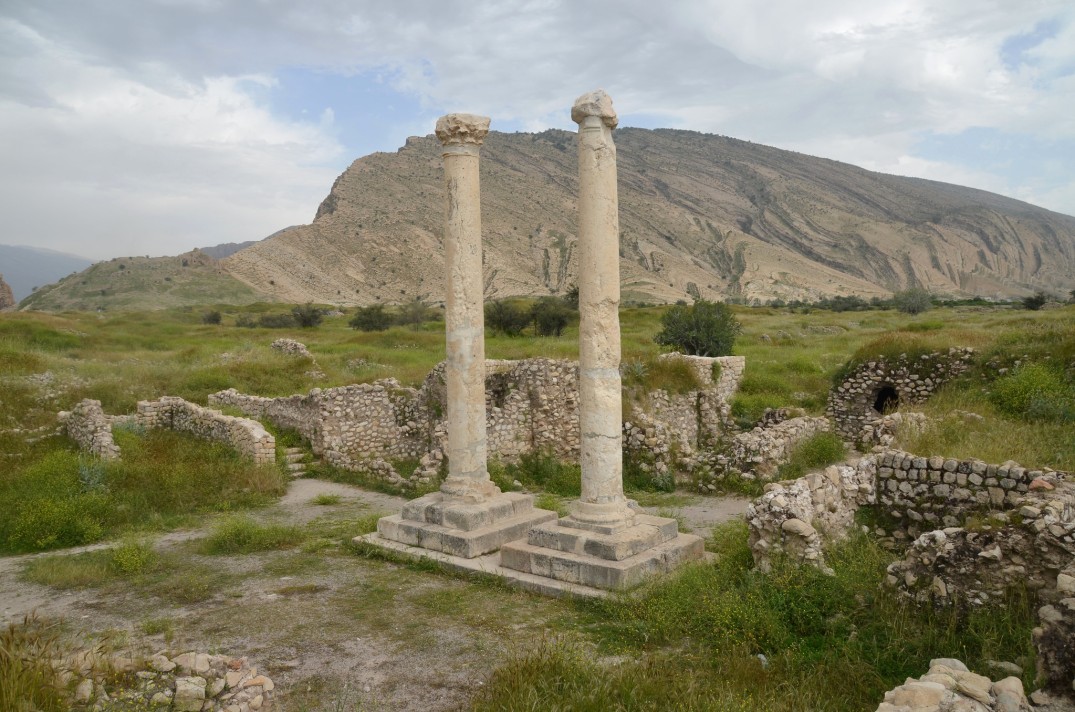 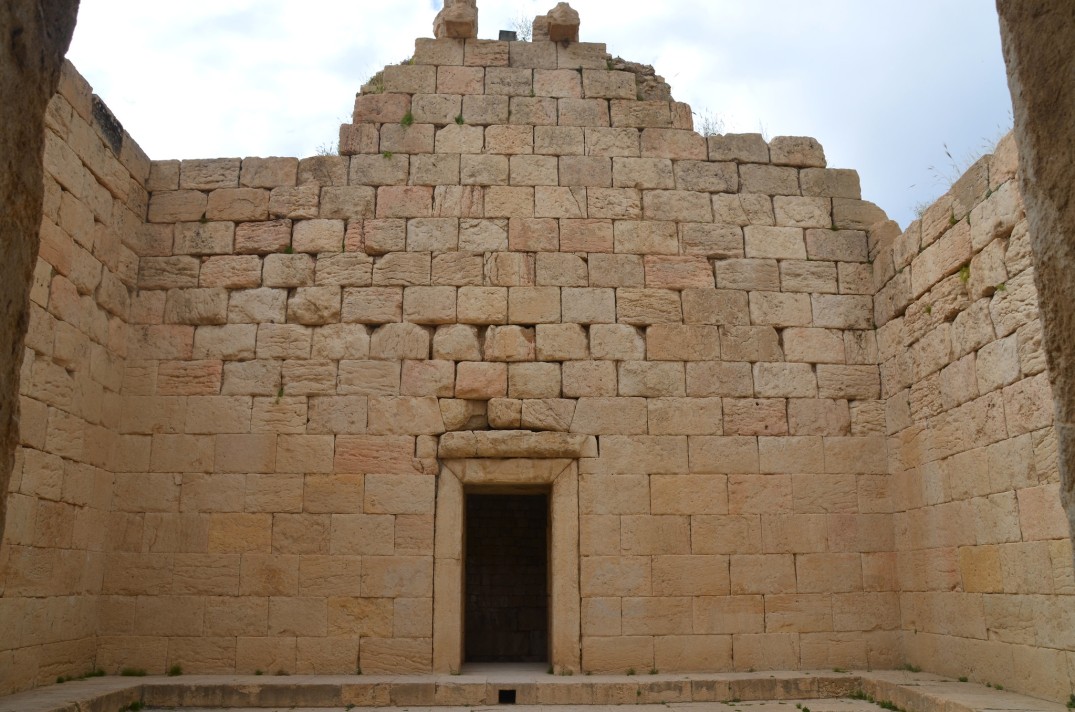 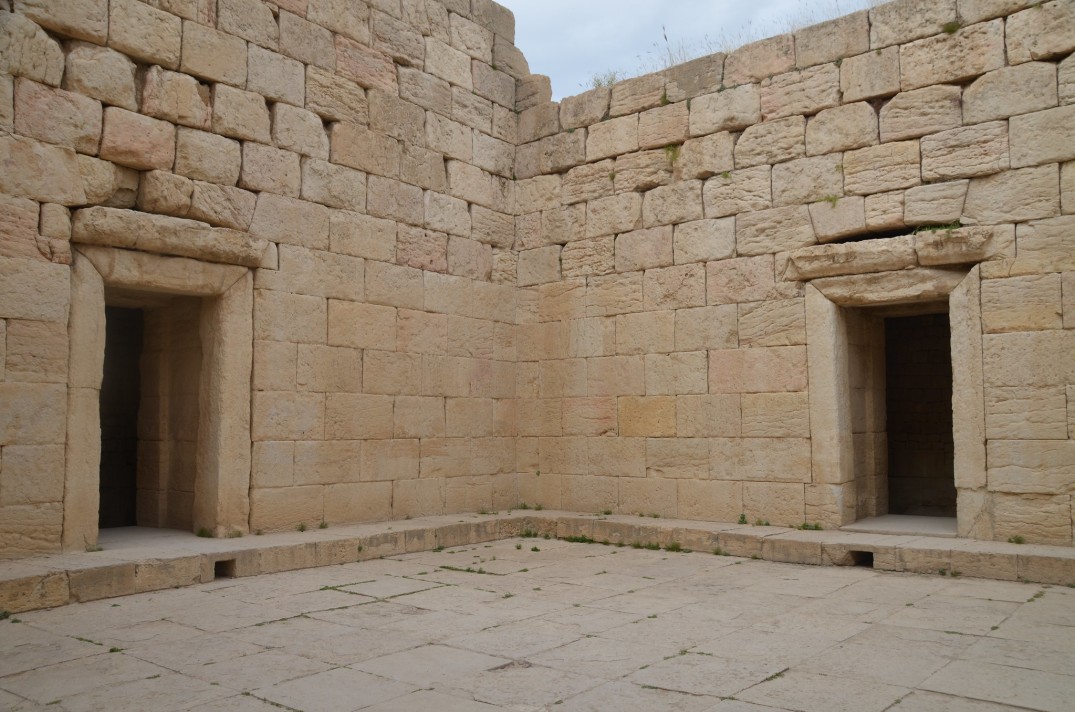 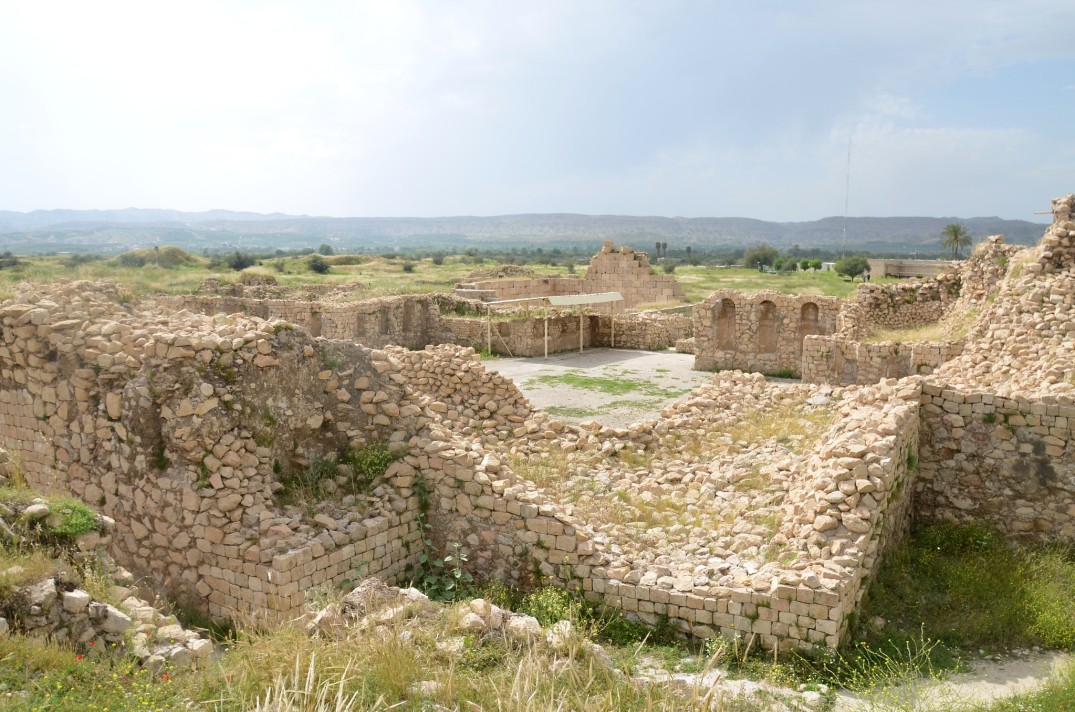 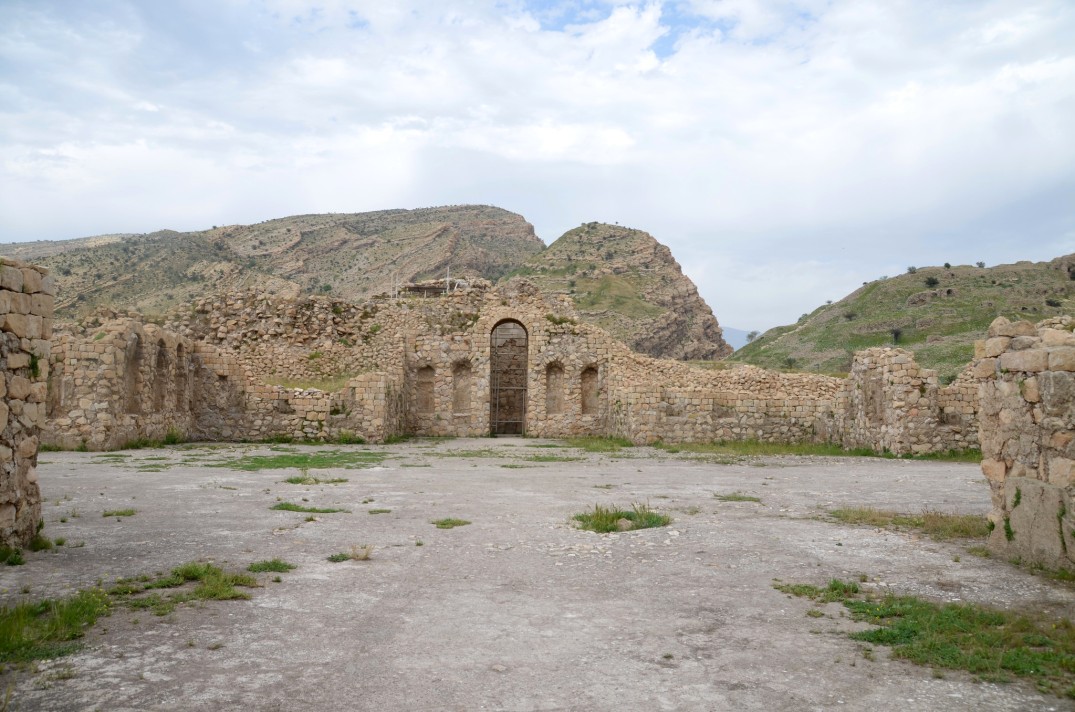 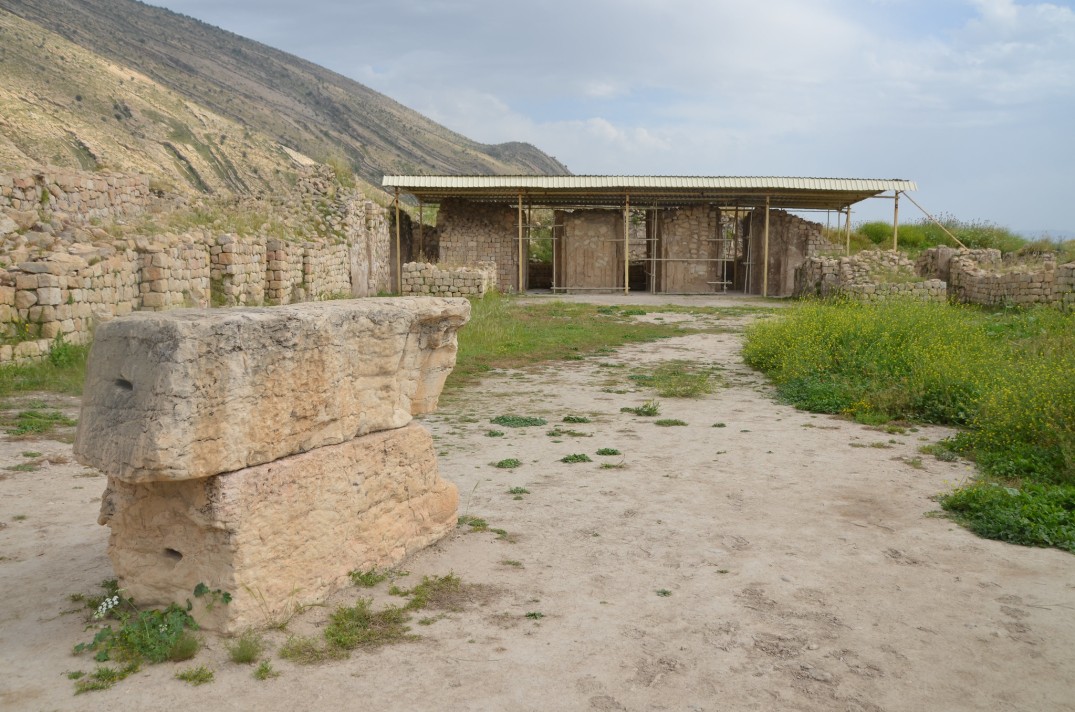 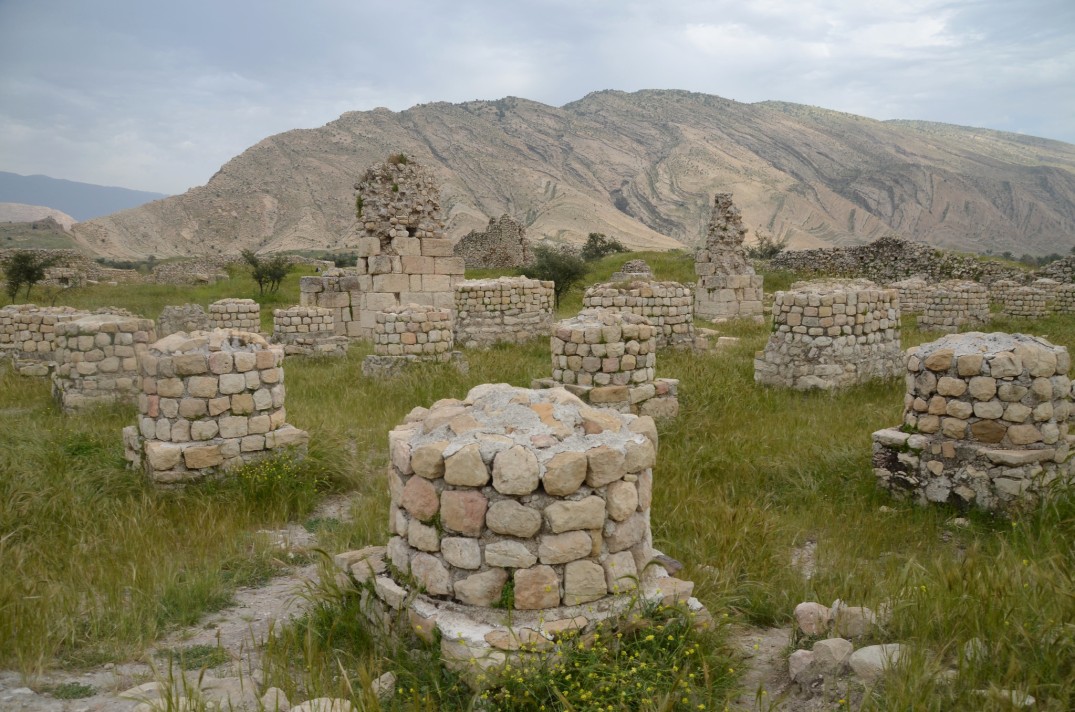 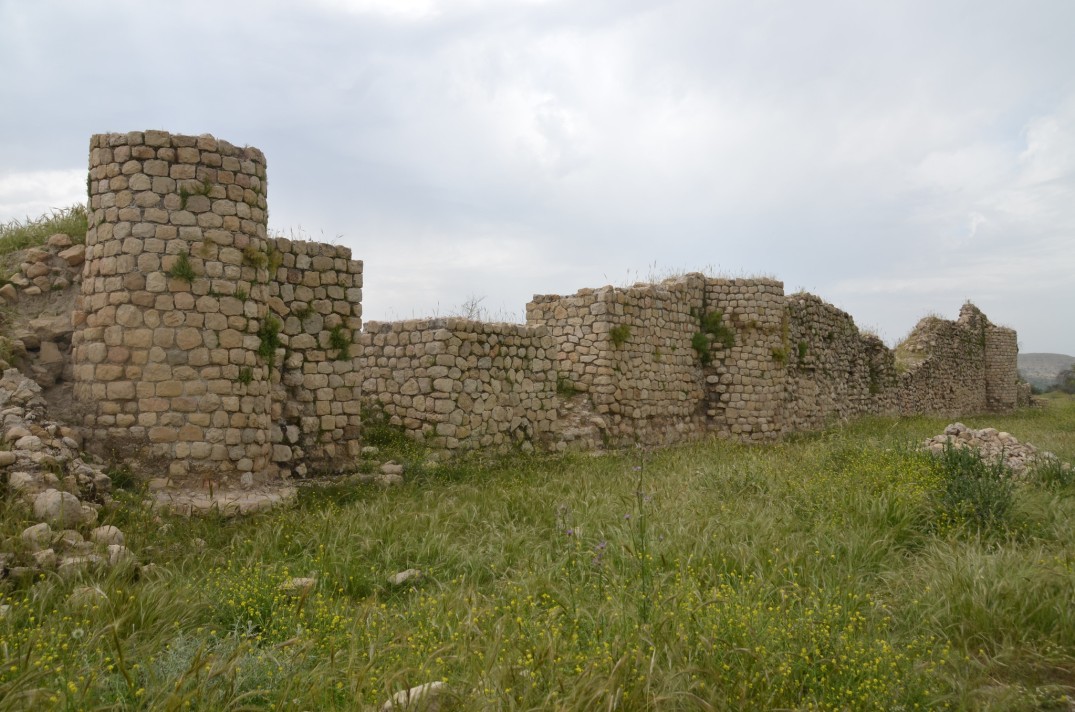 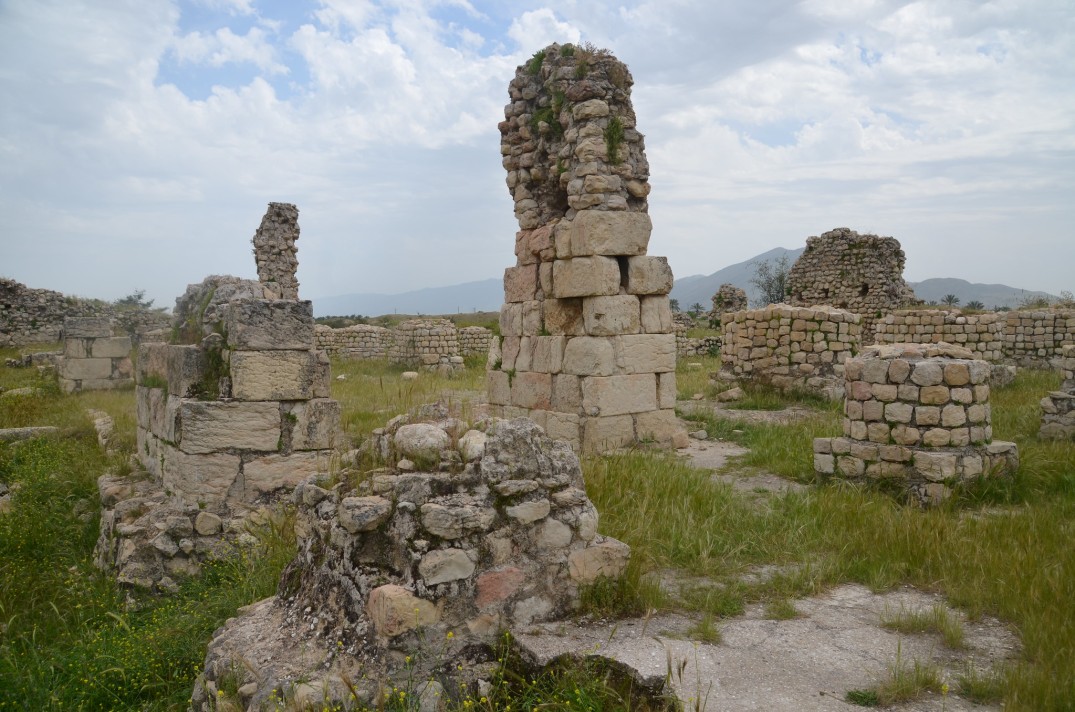 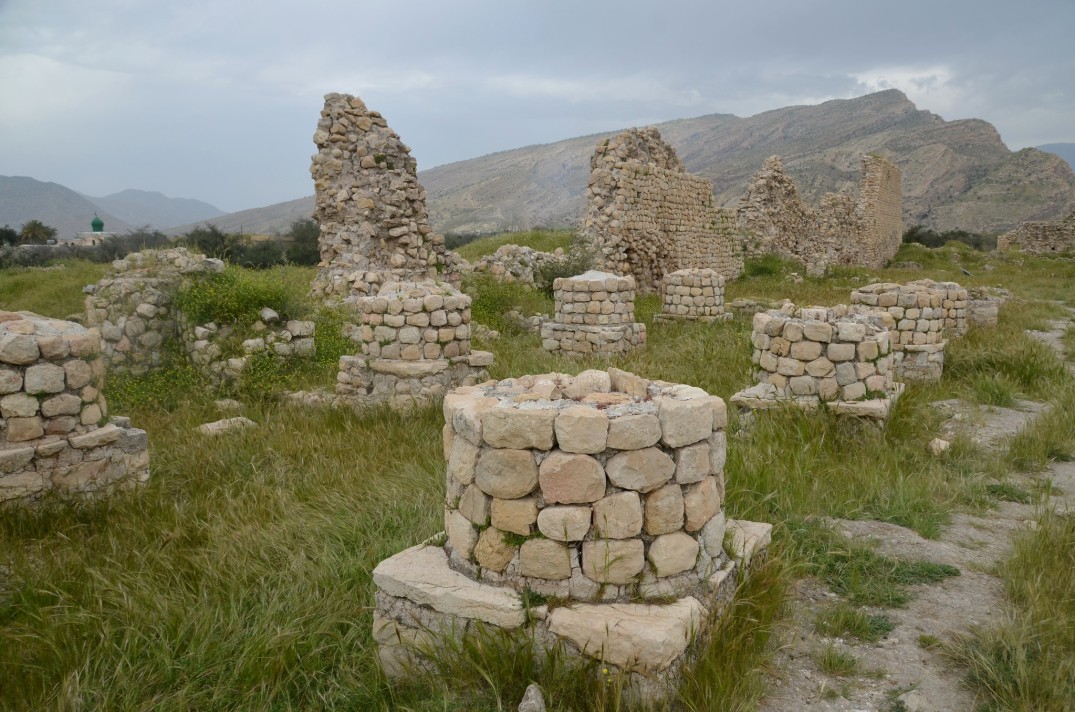 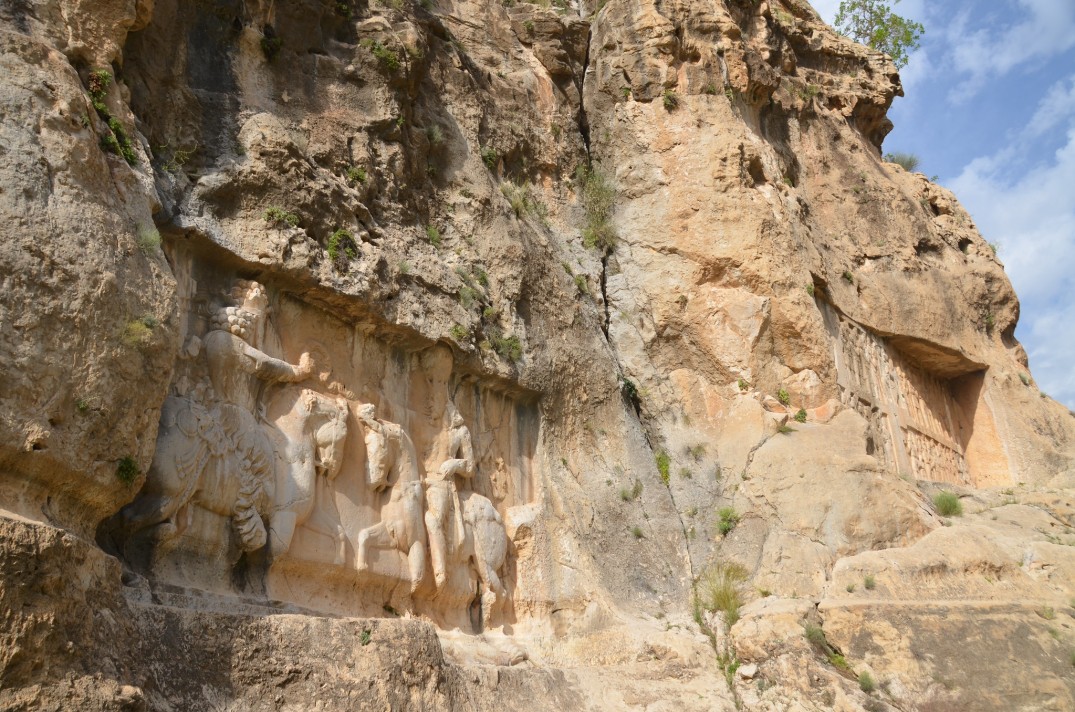 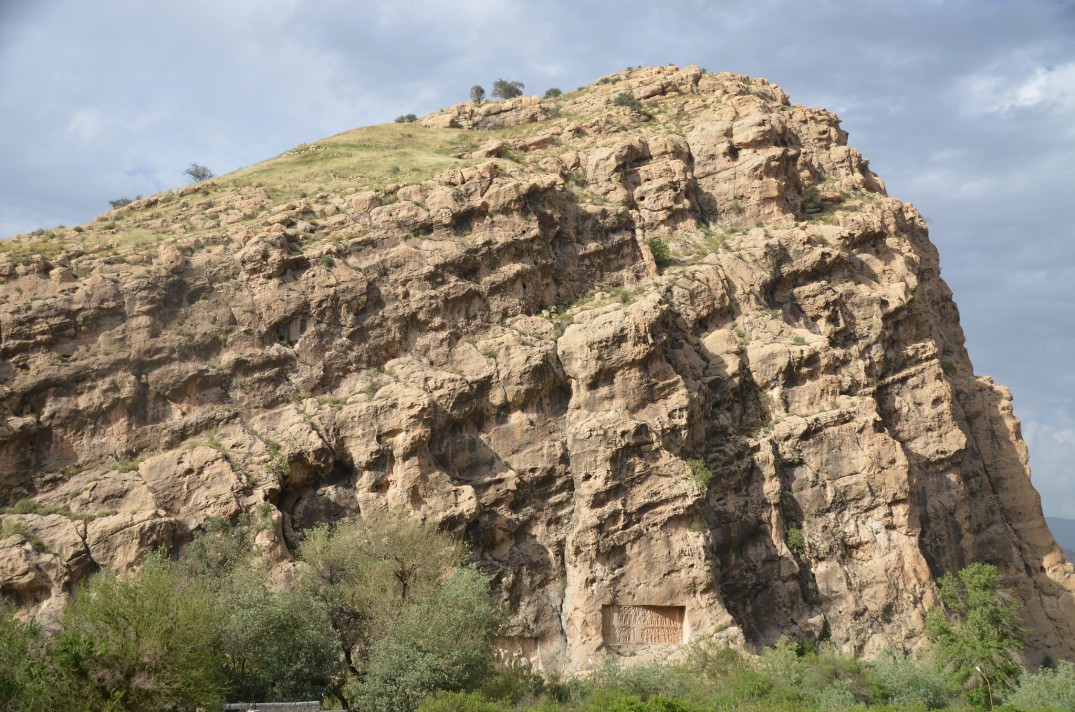