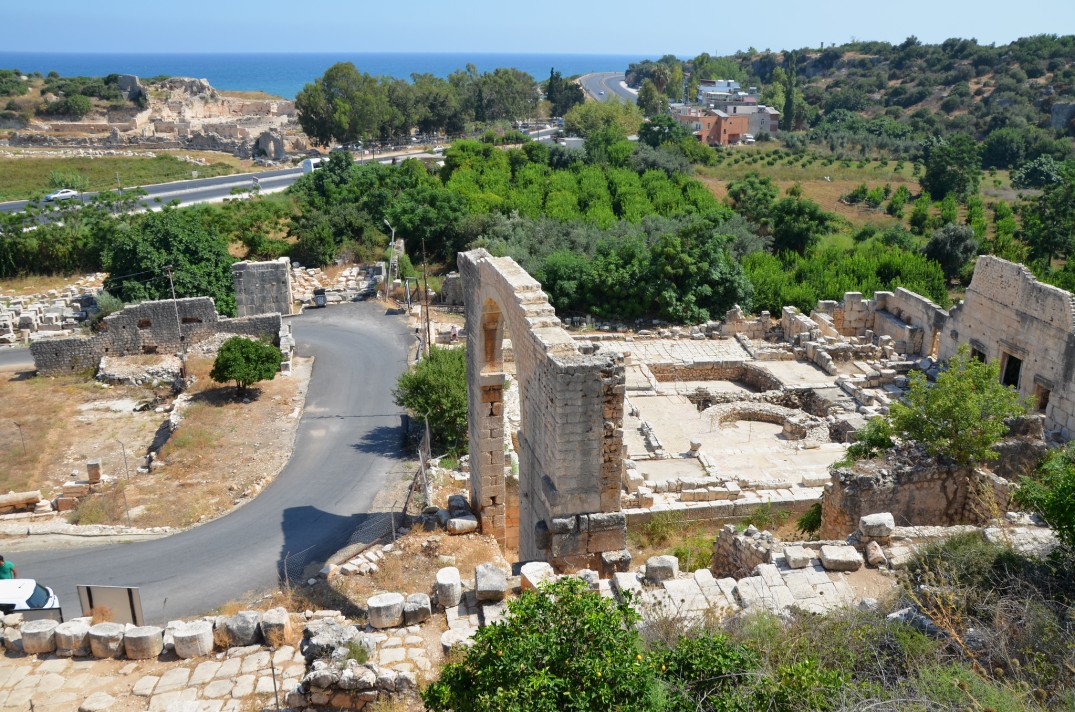 Elaiussa Sebaste was an ancient coastal city off the eastern coast of Cilicia, now a peninsula located 55 km west of Mersin on the southern coast of Anatolia. The Greeks founded the settlement in the early 1st century BC which became one of the most important centres of Eastern Rough Cilicia. Archelaus I of Cappadocia (r. 36 BC-AD 17) made the city his capital and changed its name to “Sebaste” in honour of his benefactor, Emperor Augustus. The city lived its heydays after the Cilician shores were cleaned from the pirates in AD 74 and became part of the Roman province of Cilicia. During the Byzantine period, Sebaste became a Christian city, and many churches were built. When its neighbour Corycus began to flourish in the 6th century AD, the city slowly sank into obscurity and seems not to have recovered from the period of Arab invasions. The area has been more or less deserted since.

Some interesting remains still exist on the peninsula, consisting of a small theatre from the 2nd century AD, an agora, a large Byzantine church, a Roman bath complex, and a temple on a hill overlooking the sea outside of the city.

Source: Source: Silifke (Seleucia on Calycadnus ) and Environs: Lost Cities of a Distant Past in Cilicia by Celal Taşkıran (Sim Matbaasi, 1993)