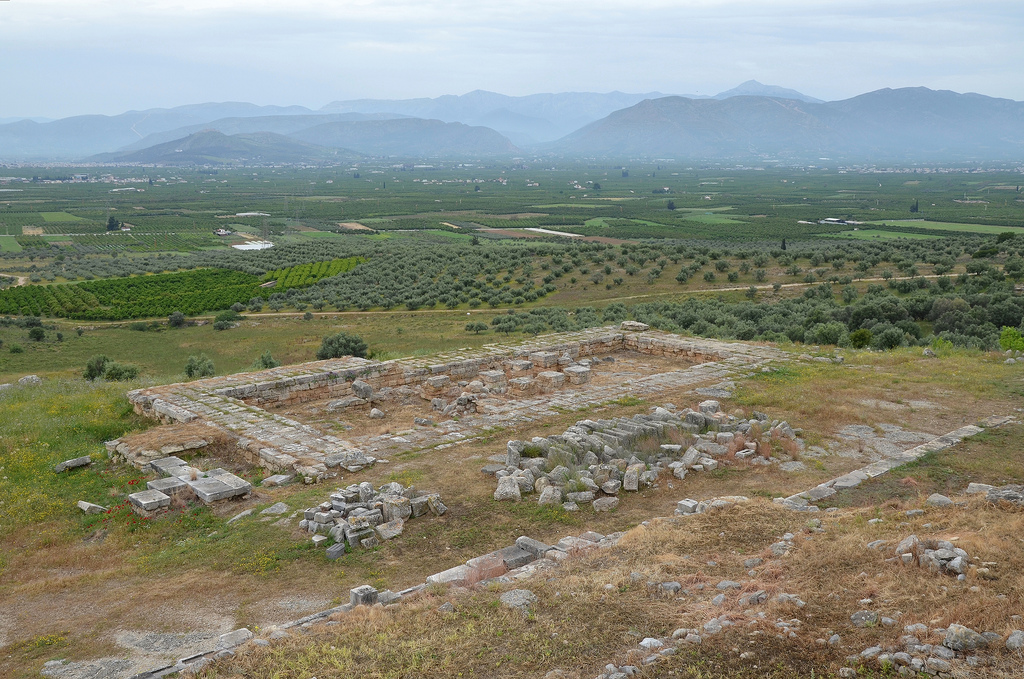 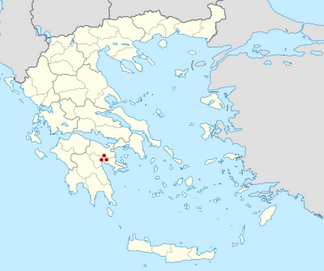 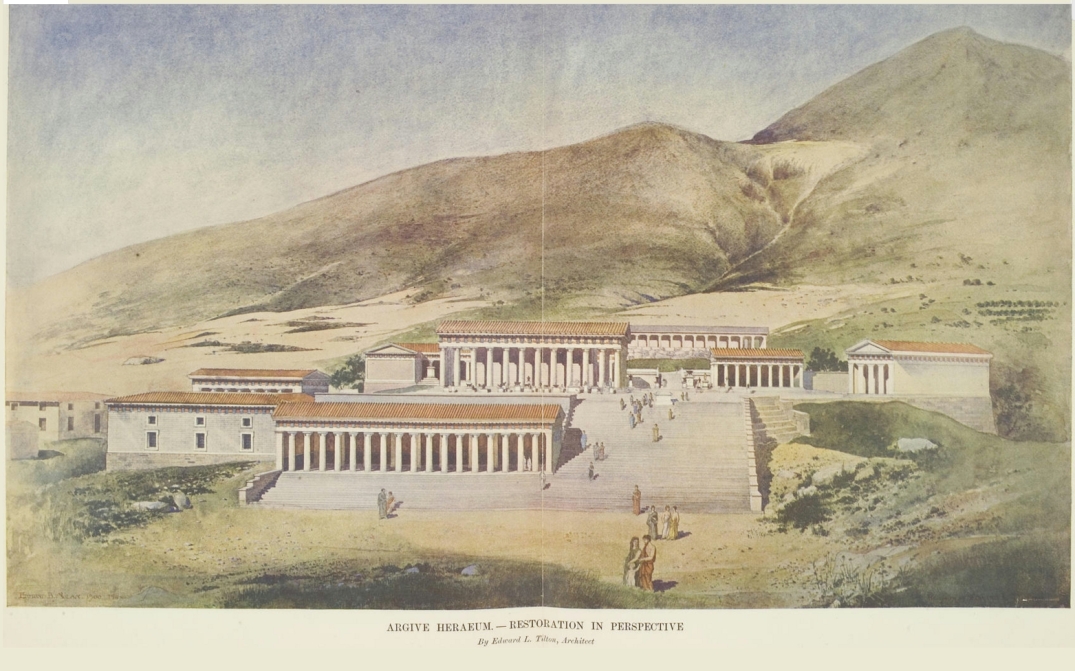 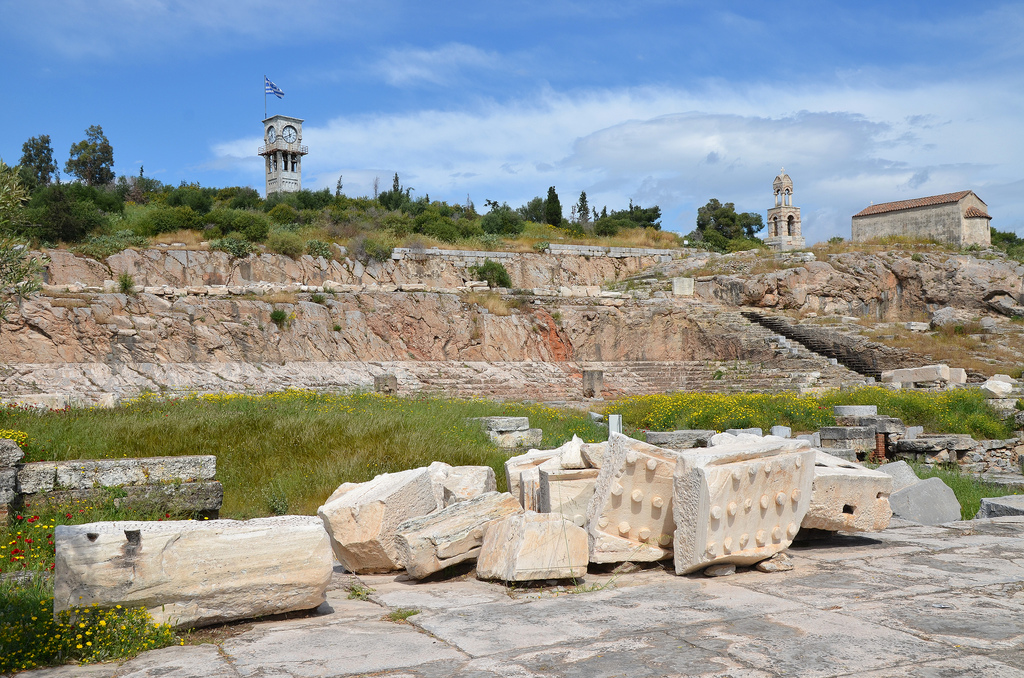 Located in West Attica approximately 17 kilometres from Athens, ancient Eleusis overlooks the bay of Elefsina and the island of Salamis. It was the location of a very important religious centre where the Eleusinian Mysteries took place every year in honour of the goddess Demeter.

The settlement of Eleusis was founded in the Middle Helladic period (ca. 1900 BC) on the slopes of a hill. Successive settlements were established from the 16th century BC onwards on the summit of the hill where the first temple of Demeter was built in the 15th century BC. The cult of Demeter was introduced during the reign of the legendary King Celeus according to the Homeric Hymn to Demeter.

According to Greek mythology, the goddess Demeter (in the guise of an old woman) received a hospitable welcome from King Celeus at Eleusis while searching for her daughter Kore (Persephone) who had been abducted by Hades. In return, Demeter taught the Eleusinians her secret mysteries. After Kore was returned from the underworld, Demeter made the land fertile again and taught Triptolemos, the son of King Celeus, how to cultivate the earth. He then spread the knowledge throughout Greece.

The cult of Demeter originally started as a local cult but acquired a panhellenic character in the 7th century BC when the Eleusinian Mysteries were established as one of the most important Athenian festivals. The ceremonies were held twice a year. There were two major stages to the rituals known as the “Lesser Mysteries” held each spring, and the “Great Mysteries” held during the months of September and October. The continuity of Demeter’s cult is attested until Roman times by the erection of successive temples on the east side of the hill. Hadrian, himself an initiate, began a major programme of building works with the creation of the Panhellenion.

What the visitor sees today is the sanctuary in its final stages in the 2nd and 3rd centuries AD. The finds from the site are housed in the Eleusis Museum as well as in the National Archaeological Museum of Athens.