Hadrianopolis is a Roman city lying in the region of ancient Epirus (in what is now modern-day Albania, south of Gjirokastra) originally inhabited by the Greek tribe of the Chaonians. The city was founded by the emperor Hadrian – who visited the area in AD 125 – on the site of an earlier Hellenistic settlement. 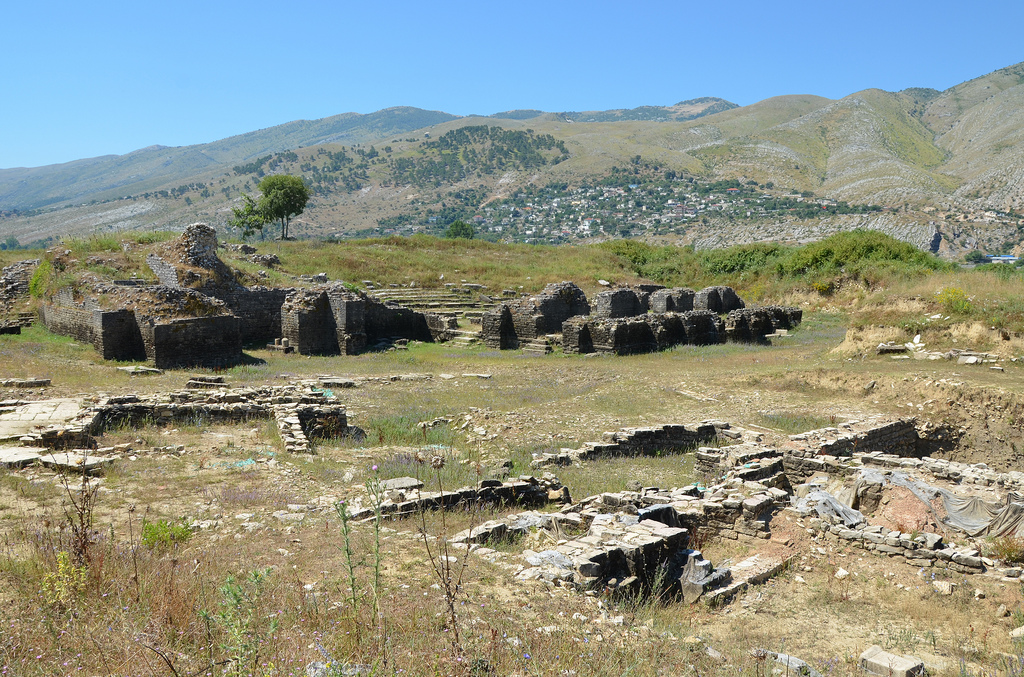 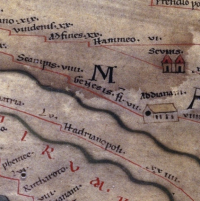 In the 1970s a landslide revealed the remains of an ancient theatre in the Drinos Valley, near the village of Sofratikë. Ancient sources mentioned a city built during the reign of Hadrian called Hadrianopolis and located between Apollonia and Nicopolis according to the Tabula Peutingeriana. It was not until 2002 when subsequent excavations and geophysical research were carried out that archaeologists realised they had uncovered Hadrianopolis.

The city occupied a square area ca. 400m x 400m in size (about 16 hectares) and was planned following a regular grid pattern with streets crossing each other at right angles. The most prominent archaeological remains excavated so far are the Roman theatre and a large public building which included a bath complex with hot and cold rooms.

Hadrianopolis enjoyed continuous habitation until at least the end of the 5th century AD. During the 6th century AD the Byzantine emperor Justinian I fortified several outposts throughout the region and is known to have re-founded Hadrianopolis as Justinianopolis.